Strangely, the best 1/43 truck model kits readily available have been sold by a Russian company called AVD. Unfortunately for us international truck model lovers, the models are nearly all Russian trucks and buses, with some Tatras and Skodas thrown in. The kits are manufactured in China and are of relatively high quality. The kits aren’t vintage but many of the subject trucks are. Older kits in AVD’s extensive production line have metal bodies and frames; the trend in recent years is toward resin.

I purchased a semi tractor kit on eBay (they are expensive—$50–$100 with shipping) and waited months for its arrival. When it came it was a bit out of place among the other packages laying about.

It sat there in a pile of boxes for another several months before I finally opened it up. Gotta let the nerve agent wear off, that’s common knowledge.

One of the best things about these AVD kits in my opinion is the rogue graphic designer who inserted images of famous musicians, movie stars, dictators, etc. on the box covers. This kit that I bought had John Lennon, as seen on the cover of Abbey Road. Looks like he’s about to get unceremoniously maimed by the truck in question. Another kit features Charlie Chaplin, toddling next to an otherwise completely nondescript truck. I do believe Stalin graces one of the boxes, behind the wheel of a large vintage hauler, while gravelly-voiced lead vocalist Brian Jones of AC/DC seems to appear next to a dump truck on another. I think that’s who that is.

The model itself is pretty fantastic. Everything comes together very nicely, with good detail. Rubber tires, rolling axles, detailed engine and undercarriage, nice decals. Hard to believe no American company is offering something similar with USA-built trucks, using the same Chinese factory to produce the goods. I don’t know why they don’t when the molds are already made and they’ve got at least 1 certified sucker right here ready to go.

Had a few interesting issues with the build. My model glue did not work on this plastic, not sure why. Just did not work. Maybe not bonding with the nerve agent, that’s just a guess. No big deal as I just used epoxy which was better for most of the construction anyway. Also, one of the pieces was seemingly missing from the sealed box, also not a huge deal but annoying and possibly the reason this particular kit, the MAZ-6422, is among the cheapest AVD kits available.

Altogether I really enjoyed this trip behind the Iron Curtain that supposedly no longer exists, and the finished model is lovely. I would enjoy building more of these, but what would people say about a guy in possession of a fleet of tiny Russian trucks.

Stay tuned for the finished product… 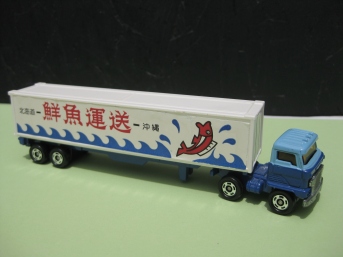 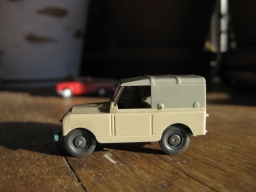 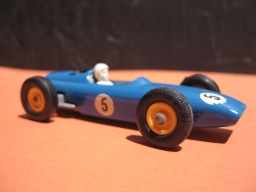 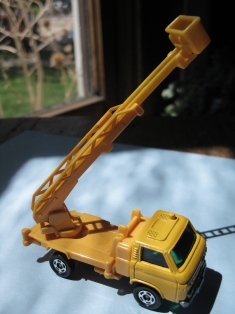 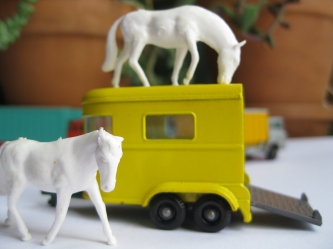 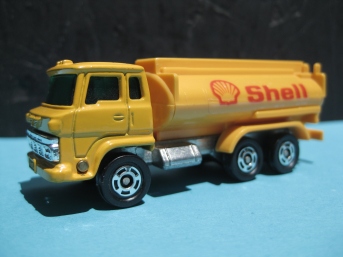 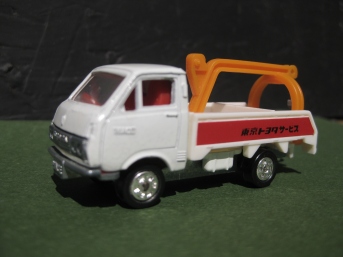 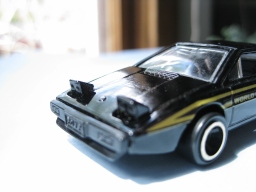 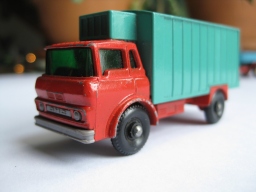 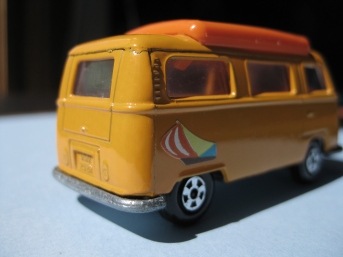 Buick Riviera from the back 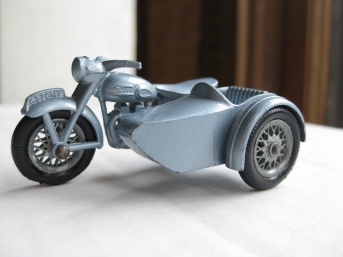 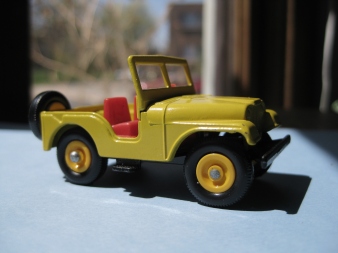 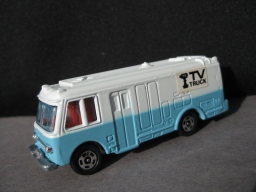 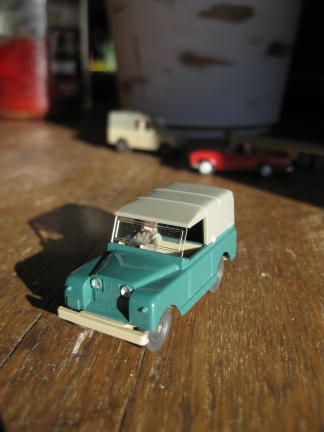 Everything on the lot, and much more, is currently for sale on OUR EBAY PAGE ALL ABOUT BUYING FROM BOB'S

MINT CONDITION: Car/truck is in same condition as when it came out of the factory sitting in its original packaging, which it may or may not still have.

NEAR MINT: Durn it I wish this thing were mint but to be perfectly honest there is some small imperfection, visible or not, that keeps it out of the Mint category.

NEAR MERT: DO NOT BUY. I REPEAT DO NOT BUY ANYTHING IN NEAR MERT CONDITION.

EXCELLENT: Car/truck has small visible imperfections that would probably be apparent to anybody giving it a close look, but is still highly impressive.

Bob found that dealing tiny vintage vehicles is a good form of self-medication in these uncertain times, so he dropped out of life and bought a tiny used car lot out on West Bacon Road.

Mert is an ace mechanic, part-time buyer, volunteer advisor, and frequent tormentor of Bob. He has been working at Bob’s Used Car Lot for 49 years, which is strange as Bob’s Used Car Lot just opened up yesterday. Also known as “Tiny Mert.”